Author Robert Burke Warren joins us for a deep-dive exploration of Johnny Cash’s life and legacy. Books will be available for purchase.

Cash on Cash offers unprecedented insight into one of the most significant American cultural figures of the twentieth century. As an interviewee, Cash was an exemplary communicator to an astonishingly broad spectrum of people: always open and articulate, part friend, part spiritual authority, part flawed hero. Throughout a decades-long career, as Cash took risks, embracing new technologies, formats, and attitudes, he cleaved to a simple, core message of unvarnished truth. A comprehensive collection of Johnny Cash interviews and feature stories, some widely published and others never previously transcribed, culled from the 1950s through the early days of the new millennium, Cash on Cash charts a singular evolution. From hardscrabble Arkansas poor boy to rockabilly roustabout; international fame to drug addiction and disgrace; born again Christian to gimlet-eyed chronicler of spiritual darkness; TV and movie star to Nashville reject; redemption to loss and back again, several times.Cash’s story, told in his own words, shines unfiltered light on a journey of archetypal proportions that resonates still.

Robert Burke Warren is a writer, performer, teacher, and musician, author of the novel Perfectly Broken and one-man show Redheaded Friend and editor of Cash on Cash: Interviews & Encounters with Johnny Cash. His work appears in Longreads, Salon, Texas Music, Brooklyn Parent, The Woodstock Times, Paste, The Rumpus, The Bitter Southerner, and the Rock & Roll Hall of Fame, among others. You can find his music on albums by RuPaul, Rosanne Cash, and rockabilly queen Wanda Jackson; The Roots used his tune “The Elephant In the Room” as John McCain’s entrance theme on Late Night with Jimmy Fallon. In the 90s, he performed the lead in the West End musical Buddy: The Buddy Holly Story. Prior to that he was a globetrotting bass player. He lives in Phoenicia, NY. 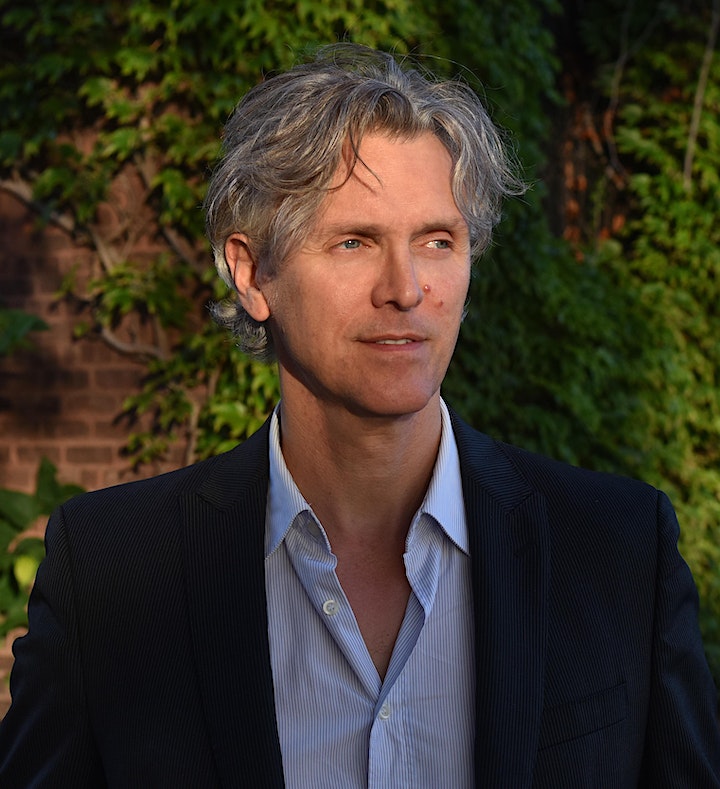 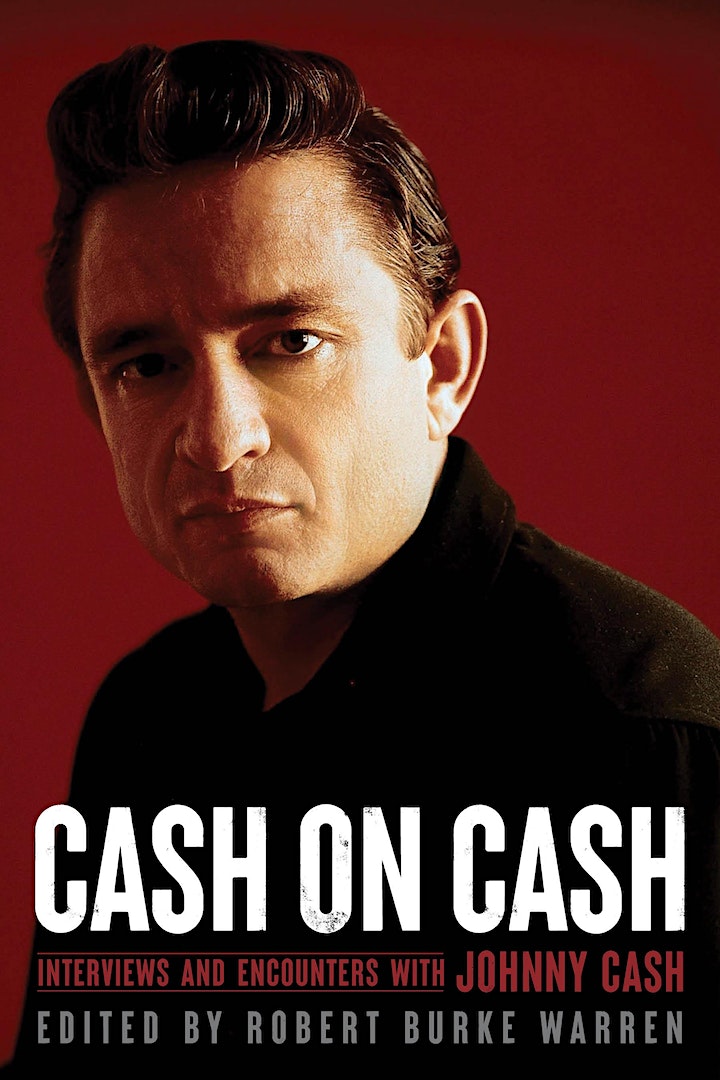